We live in a tiny and insignificant part of the universe, which, nevertheless, is the home in which we were born and grew up.

It's worth to visit and get to know our small solar neighborhood. Because if we are not aware of the facts of our solar system, if we do not know the planets that consist our neighborhood, it's like living in a house and knowing nothing about the other houses around ours. So, fasten your seat belts and enjoy the magnificent ride.

How big is the solar system?

It is very difficult for us to understand how big the Solar System is. Scientists tell us that the largest number that our mind can process is the number one hundred thousand (100,000). When we start talking about distances between the planets measured in millions or billions of kilometers, our mind gets dizzy. Especially when you add in the habit of grown-ups to make things appear much more difficult than they really are. What we will try to do here is to explain the size of the solar system in a simple way and also give you an idea of how far our planetary neighbors are from the sun.

We will try to make you realize the size of the solar system by performing an imaginary "walk" from the Sun to all the planets in our neighborhood. This is a unique walk, since each "step" that we will make corresponds to one million six hundred thousand kilometers! For the first four planets, Mercury, Venus, Earth and Mars, you will need a football field for our walk. The distances are too great, unless you are in an open area without borders and natural barriers. If you really decide to walk the distance for the first four planets, make sure that one of your parents is standing motionless at the goal line representing the sun. When you start your walk make sure that each step is no more than one meter. If you don't have access to a football field, then just use your imagination.

During our walk in our the solar system, always starting from the Sun, we will quote you the time you would need to visit the planets with a car running at 110 kilometers per hour, and by plane travelling at 1000 km per hour. Also keep in mind that the planets are not in a straight line from the sun. They are constantly moving around the, and their alignment is very rare and difficult. The distances we will be using represent the average distance form the sun. 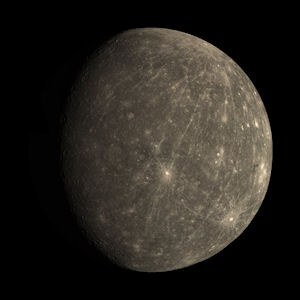 Our first stop in our space travel is Mercury, the closest planet to the sun. Mercury is about 56 million kilometers from the sun. To understand this better, take 35 steps forward and look back to see how far the Sun is. If you were using an airplane at a speed of 1000 km h (as mentioned before) and you would need 7 years to get to Mercury from the sun! Now, if you were driving your car it would take you 57 years. 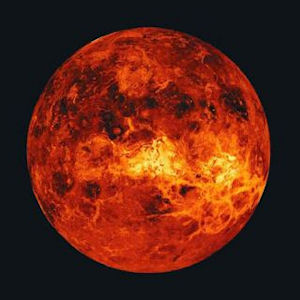 Next we proceed to Venus. The planet is named after the goddess of love and beauty, Aphrodite and is located approximately 104.5 million kilometers from the Sun, meaning that you must take another 30 steps forward (in total 65 steps from the Sun). By plane you would need 12 years by car 106 years. 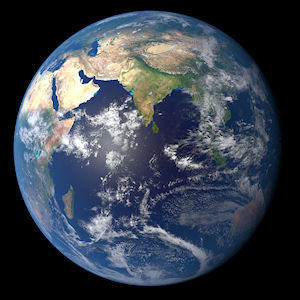 The third stop on our imaginary walk is our home, the planet Earth. The average distance of the Earth from the sun is about 150 million kilometers, this means that you must make another 28 steps forward (a total of 93 steps from the Sun). It is worth mentioning that for scientists the Earth – Sun distance is used to define the value of 1 astronomical unit (AU). By plane you would need 18 years for the Sun to Earth journey in 18 years and by car 152 years. 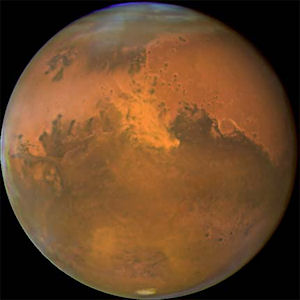 The fourth stop in our space journey through the solar system is Mars, the Red Planet. This is the last stop you can do within the football field. The average distance of Mars from the Sun is about 220 million km, or a total of 137 steps in front of the sun. By plane you will reach Mars in 26 years and by car in 223 years. 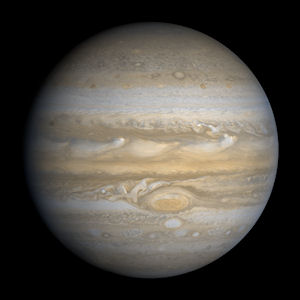 Jupiter, the largest planet in our solar system, is the fifth planet from the Sun and the first of the so-called "outer planets". The average distance from the Sun is almost 751 million kilometers. If you were trying to continue your steps you would have walked 400 meters from the Sun (or your parent at the goal line). By plane you will reach Jupiter in 89 years and by car in 762 years.

The planet with the rings is the sixth from the sun. This giant planet is more than nine times further away from the Sun than Earth. The average distance is about 1.37 billion (or 1,370 million) kilometers. If you were walking in open space you would be 800 meters away from the Sun, and you would also be tired. By plane, you would need 163 years to travel the distance from the Sun to Saturn, and by car 1.396 years. 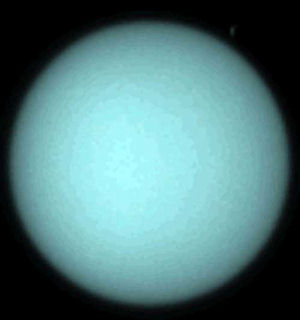 The mysterious blue-green planet Uranus is the seventh in the row. The average distance from the Sun is about 2.7 billion kilometers. If you are still walking you are now 1600 meters (or 1.6 km) away from your parent. By plane you will reach Uranus in 328 years and by car in 2.809 years. 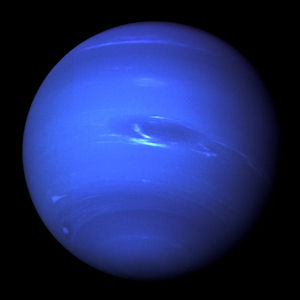 Neptune, the eighth planet, is located nearly 4.3 billion kilometers from the Sun. Now you would be 2,400 meters (or 2.4 kilometers) from the starting point of your walk. It is indeed a very great distance. Your airplane would get there in 513 years and your car in 4.400 years. 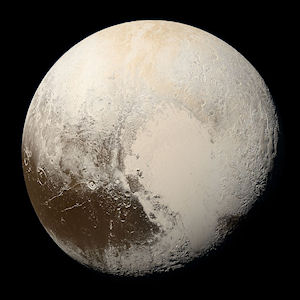 Little Pluto is the last planet in our solar system. The dark, yet chilly planet is about 5.6 billion kilometers from the Sun. The end of your walk is 3.200 meters away from where you started. By plane you would arrive at Pluto 675 years after your departure and if you were using your car then 5.700 years would be enough.

Fukushima: why we need to look back thousands of years to get better at predicting earthquakes

The Psychology of Conspiracy Theories

America Has Entered the Weimar Era